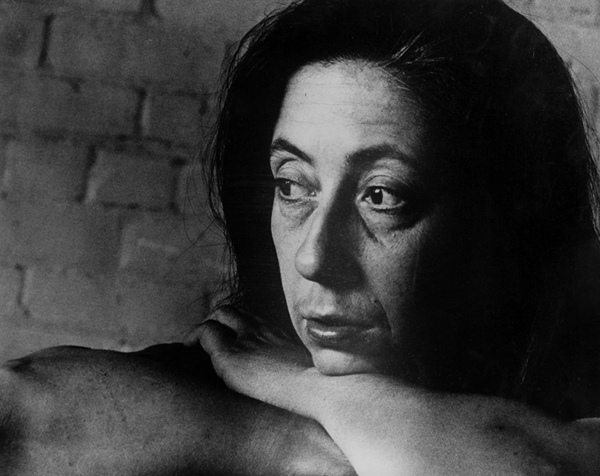 “There is a cloud of weirdness that hangs over Saratoga Springs,” says the singer-songwriter Bruce (Utah) Phillips. He should know, having spent most of the mid-’60s period he calls “the great folk music scare” in the small upstate New York city, along with Arlo Guthrie, Don McLean, Rosalie Sorrels, Bob Dylan, Spalding Gray and others.

They gathered spontaneously around Lena Spencer and Caffe Lena, the small Bohemian coffeehouse she ran in Saratoga Springs from 1960 until her death in 1989. The oldest continuously-running coffeehouse in the country, Caffe Lena endures as almost a time capsule – and a natural documentary subject.

In 1989, a BBC-TV crew filmed performances and interviews with some of the many musicians who considered Spencer a friend and her “caffe” a surrogate home. The result, titled “Caffe Lena”, will be broadcast at midnight Thursday on WNET (NY).

Arlo Guthrie is on hand for the film, as he always was for Spencer – he jokes about his role as financial angel for the often-broke cafe, saying he knew things were O.K. with Lena when he didn’t hear from her.

Rosalie Sorrels lived with Spencer, and her children stayed with Spencer when she was on the road (Spencer never had any children of her own, but after her husband left her, the cafe provided an ever-shifting family). Ms. Sorrels’ contribution to the documentary is a soulful performance of Mr. Phillips’ “I Could Be the Rain” with blues-rocker David Bromberg playing lead guitar; it’s the kind of collaboration that happened all the time in the early days.

Spalding Gray got his first acting job in a short-lived theater company which Spencer founded and then folded at the cafe during what he describes as the surreal summer of 1966. He has vivid memories of late nights with Spencer piloting the Ouija board.

“The theater productions were done with such inspired madness,” he told an interviewer. “The backyard looseness of it really set the tone for the Wooster Group’s work,” he added, referring to the avant-garde theater he founded in New York in 1975 with Elizabeth LeCompte, who was waitressing at Caffe Lena when they met.

And then there was Spencer herself. She presided at the top of the stairs with the myopic regality of a Persian cat. “Do you have a reservation?” she would ask each visitor in the refined tones of an Italian immigrant’s daughter who has trained for the stage.

Like her friend Bob Dylan (he played the cafe in 1962, but is not seen in the film), Spencer was at heart a private person. “She was a strange, warm, mothering character,” Mr. Gray recalls fondly. “One of the few I’ve met in America.”